Go let your pets out and buckle up, I plan to catch some air on this ride.

Let me start with a quote from this senile old bastard,

"The problem is that every one of Reid’s comments I’ve noted here has also been reported gleefully by Al Jazeera and other anti-American media," Thompson said at the time. "Whether he means to or not, he’s encouraging our enemies to believe that they are winning the critical war of will."

This was in regards to Senate Majority Leader Harry Reid in 2007 when Reid declared outgoing Chairman of the Joint Chiefs of Staff Peter Pace to be "incompetent."


Here is what the Monster From The Black Lagoon actually had to say about our efforts in Afghanistan;

"It's becoming increasingly apparent with every passing day that it really doesn't matter how President Obama divides the Afghan baby, how he splits the difference between [Gen. Stanley] McChrystal and [Vice President Joe] Biden, because the war in Afghanistan has been lost," Thompson said on his radio show, The Fred Thompson Show. "It didn't have to be that way, it doesn't have to be that way, but that's the way it is."

As I recall, the ratio of troops to Taliban, Al Queda and any other resistance fighters in Afghanistan is TWELVE TO ONE right this fucking minute.

As I also seem to recall, our former Commander In Chief, this guy, 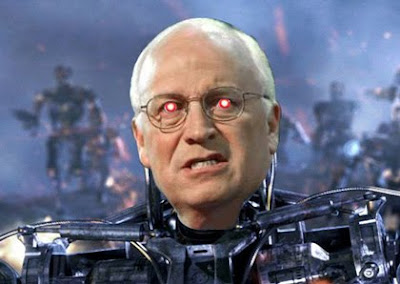 If that guy hadn't decided to get a hard on for some oil rich country his Dad had already beat down, after they spent millions building a working relationship with and sent our troops into Iraq, maybe we wouldn't be having this dialogue, HMMM?
You DO remember this, don't you Grandpa Fred? 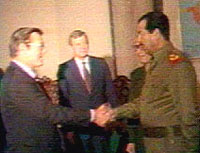 So, we now have a bunch of troops and over four thousand dead countrymen in a little Hell Hole called Iraq, with me so far?
There is this thing called Logistics.

All you Rah Rah motherfuckers think that our CURRENT Commander In Chief, yeah, that guy, 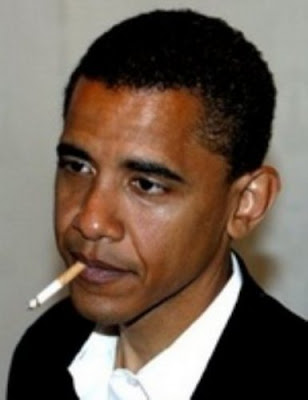 can just pull FORTY THOUSAND troops out of his ass and have them, all their equipment,supplies and support, magically show up some place yet to be determined, Wednesday morning at eight O'clock , or you are saying the "War In Afghanistan Is Lost"?

Remember way back when, like last fucking year at this time, when Stupie McFuckwit was still a puppet head of state?
Anyone who spoke out against the war(s) was villified and called a traitor by the troglodytes on the right. I sure as fuck remember.

What about that now? Let me guess, you are being patriotic, right?

You idiots make this too easy.

I'll tell ya what Fred, why don't you shuffle on down to the pool house and see if you can't find that nice lady who brings you the tapioca pudding every once in a while, you remember her, right? 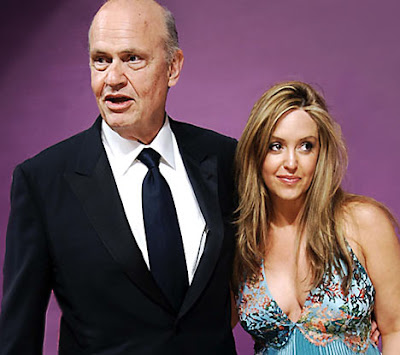 Have the nice lady take you back to the house, sit you in front of a computer, get on the "internets" and have her click this link.

Because at this point, that's about all I have to say to you and all of your war mongering asshole buddies.
Posted by Phil at 4:13 PM