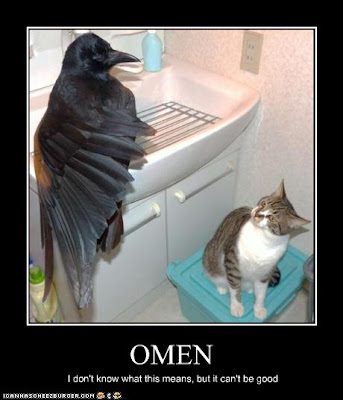 These people need to be shut down and openly ridiculed.

Six Republican senators have introduced an amendment that would block the Federal Communications Commission from implementing its recently announced Net neutrality policy.

Texas Republican Senator Kay Bailey Hutchison introduced the amendment to an appropriations bill. It would prevent the FCC from getting funding for any initiative to uphold Net neutrality. According to The Hill, the co-sponsors are Sen. Sam Brownback (R-KS), Sen. Jim DeMint (R-SC) Sen. John Ensign (R-NV), Sen. John Thune (R-SD) and Sen. David Vitter (R-LA).

The move appears to be an attempt to pre-empt the FCC's expected new policy to ensure that Internet service providers don't discriminate between different types of information on their networks.

On Monday, FCC Chairman Julius Genachowski gave a speech in which he outlined the FCC's plan to enforce Net neutrality, a position President Barack Obama held during his campaign for president.


Go read the rest of this lunacy.

If you guessed money is behind it, congratulations.

If you are reading this here, have a Blog, read them, have a wireless device such a a Blackberry or cell phone, even if you read the Dead Tree MSM online, this will affect you.

These people are despicable.

This just got ugly. 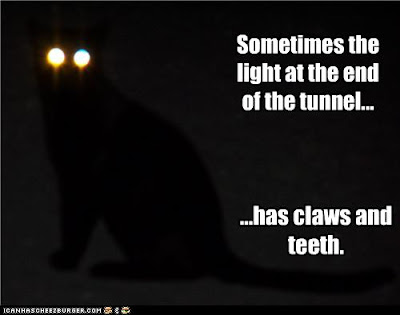 Labels: Concern Trolls, Shit that pisses Me Off, Stupid Fucking idiots, You Gotta Be Kidding