You're Not The Boss Of Me

So says the Fed to Congress.

You sonsabitches are in for a surprise and it is long overdue.

The institution which creates and oversees America's currency wants to keep a "low profile," according to a published report on Monday, and may willing to dodge the U.S. Treasury in order to do so.

According to Bloomberg News, the Federal Reserve Bank will not submit to a voluntary public study of its internal structure and methods of governance, as it was requested to do so by Treasury Secretary Timothy Geithner. 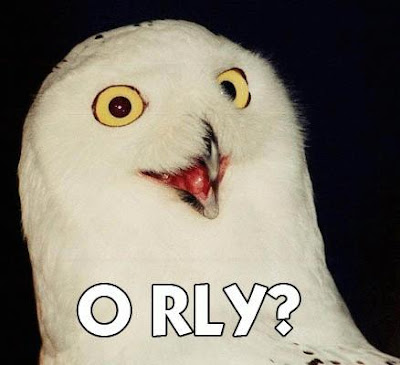 My bold.
In other related news,

Frank: Bill Mandating "Complete Audit" Of The Fed Will Pass House In Fall

Rep. Barney Frank (D-Mass.), chairman of the House Financial Services Committee, told a Massachusetts audience at a recent town hall that the House will pass legislation this fall mandating a "complete audit" of the Federal Reserve.

The bill to audit the Fed, H.R. 1207, was introduced by libertarian Fed critic Rep. Ron Paul (R-Texas) and is backed by well over a majority of the House. Frank's comment suggests it won't just be left to languish in committee.

"I want to restrict the power of the Fed in a number of ways," said Frank in response to a question about the bill.

"They have had since 1932... the right to intervene in the economy almost whenever they" wanted to, Frank said, noting that the Fed relied on its extraordinary lending power to forward billions to financial institutions last fall. He intends to curtail that lending power, he said.

"Finally we will subject them to a complete audit," he said. "I have been working with Ron Paul, the main sponsor of that bill. He agrees that we don't want to have the audit appear as if it is influencing monetary policy, because that would be inflationary and Ron and I agree on that."

Just fer shits and giggles, I'll throw this in too, also from HuffPo.

Authored by longtime crusader for Fed transparency Rep. Ron Paul (R-Texas), the audit bill gained the support of more than half the House back in June, and has continued quietly gathering steam. Now the legislative process is beginning to catch up.

House Financial Services Committee Chairman Barney Frank's office released a tentative schedule for regulatory reform hearings that includes "Oversight and Audit Issues at the Federal Reserve System," scheduled for Friday, Sept. 25. When this final round of financial-regulation hearings concludes two weeks later, according to Frank's office, the committee will begin making revisions to the respective bills.

"I'm happy to say that we're going to have a hearing on that very soon," Rep. Alan Grayson (D-Fla.), another Fed transparency champion, said on the House floor minutes after Frank's office made the announcement.

Have some of that shit you dirty motherfuckers.

There is a showdown coming and I for one can't fucking wait to see some daylight beamed into The Fed offices. This is what comes to mind, 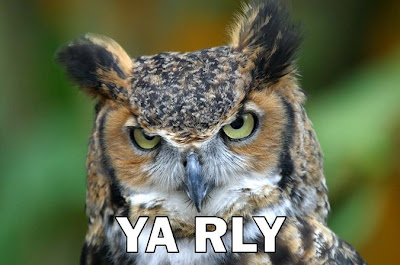