I Want To See Some Crab Bait

Thirty years after Natalie Woods death by drowning, the LA detectives office want to reopen the case because of some comments made by the skipper of the boat she allegedly fell overboard made recently.

I have to admit my interest in this;

I called bullshit on this back when it happened and that woman was the most beautiful lady I had ever seen in my life.

To this day, she had the most gorgeous eyes and a perfect body,I have never forgotten her.

I can point a finger where I figure some one had a hand helping her overboard but It's just a gut feeling.
I do tend to trust my gut feelings though.

Looking at you, Robert Wagner.

Wagner said the evidence suggests "she had slipped and rolled into the water, which makes a lot of sense because the boat — when they found it, it hadn't been started and the oars were all in the same position. There was no evidence that she tried to get in it."

I wonder why.
Maybe she really didn't want to get in the damn thing in the first place?

I would love to see some closure in this.
She was a nice lady and gorgeous beyond belief.

I think I was only six or seven when I first saw her and I was instantly smitten.

Told ya I am a pervert, I just have exceptional taste. 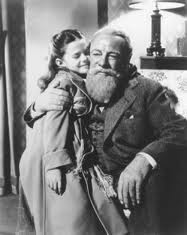 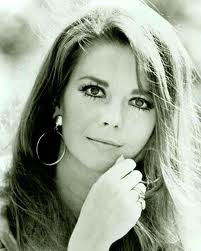 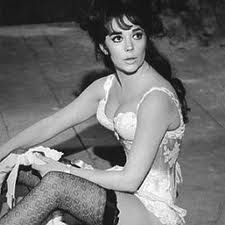 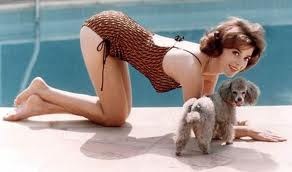 She was a very beautiful lady and got more so as she aged,She might have been in her seventies now but she would still be one of the most beautiful women in the world.

Labels: A Good Woman, Assholes getting their asshole examined