Take Two And Call Me In The Morning 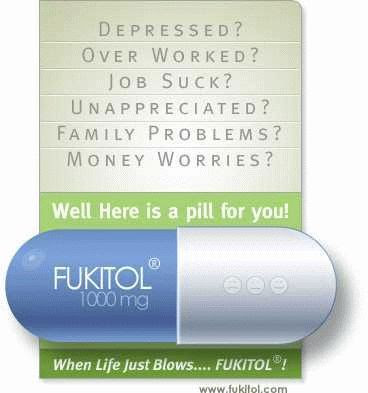 Actually, I took three and washed them down with a half a bottle of cheap whiskey and a six pack of beer.
Something is working because I could really give a shit about anything right now.

Except I was really saddened to hear about Paul Newman passing today.
That guy was way fucking cool
The thieving cocksuckers who are currently in the process of raping the middle class have totally missed the point he worked so hard at.
Fuck you selfish pricks, this is what a real man looks like.

My sincerest condolences. What a guy.
Posted by Phil at 7:29 PM