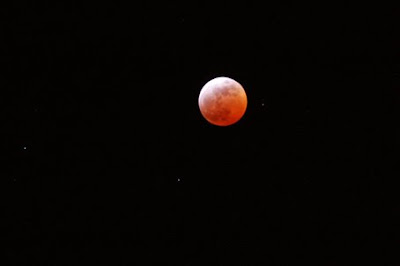 Smell the smoke yet?


This is Kabuki writ large lately.

The Moron in Chief has been trying to polish the turd that is his legacy and the president elect is turning out the dead zombies of a former administration while straddling the Third rail of politics and dodging the left and the right, trying to please everyone and no one at the same time.
Bush and his bunch of professional criminals are busy as a cat burying shit on a hot tin roof trying to ram through the rest of his twelfth century vision for America and has been writing extra special Presidential Decrees like they are going out of style.
Oh, and the MSM is giving him the hand job of a lifetime.

It is mind boggling to see what Bush is trying to rush through at the end of his monarchy.

Rome is burning as I type and he could give a Rats Ass .


While his buddies rape and pillage what is left of the Mad Money stashed away for a rainy day, the Idjits in Congress are playing Chicken with the livelyhoods of about five million Blue Collar workers and eating Quail Wings while they are doing it.

I have to tell you that Bad Shit is coming and while he only has a month and a half left, he is as busy as a fucking beaver trying to fulfill the dreams that the Neocons and Conservatives have been drooling about for a hundred years.
Notice you don't see much about him on the TV lately.

Our United States of America is imploding because of his policies and Congress has been holding his balls in their warm little hands as they fellate him like a starving whore.


People, he is busy turning the clock back on modern society as fast as he can.

Take my word for it, there are going to be some real surprises come out with his signature on it right up until the day he has to be escorted out of the highest office in the land.
I would venture a guess that as we get closer to the end of his term, the more shocking it will be.

I personally would not put anything past him, he is not afraid of anything because he has not had any real checks or balances to make him stop and look at anything he has done since the day the sonofabitch put his hand on a Bible and lied through his fucking teeth about upholding the Constitution.
Read between the lines and you will be awake at night trying to figure out how you are going to make ends meet in the Post Bush Era.

Pay attention boys and girls, there is a Bad Moon Rising.
Posted by Phil at 8:28 PM